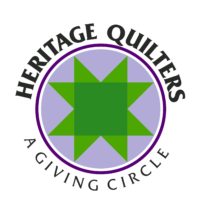 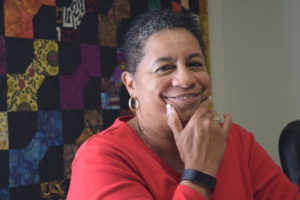 I am originally from New Jersey and lived there my entire life until my husband and I moved to Warren County, North Carolina in 2005.

A couple of years after moving to North Carolina I began to look for an activity to hold my interest. I had always wanted to learn to sew, and it became my goal to attend a class where I would be able to learn the very basic skills. Unfortunately at that time I was not able to locate a class in the immediate area. While I continued my search I tried several new activities like golf and horseback riding, just to name a few. Nothing I tried held my attention or interest very long.

Finally, I met a woman who had recently moved to North Carolina. We began talking and I mentioned that the one thing I really wanted to do was learn to sew. And that’s when it happened…… She began telling me that she was a quilter.

WHY IS QUILTING IMPORTANT TO ME?

It allows me to be creative. It’s something I can do without needing someone else to partner with in order to complete it. It’s also something that can be done as a group. It’s a freedom to be able to do what you want, when you want, and how you want.